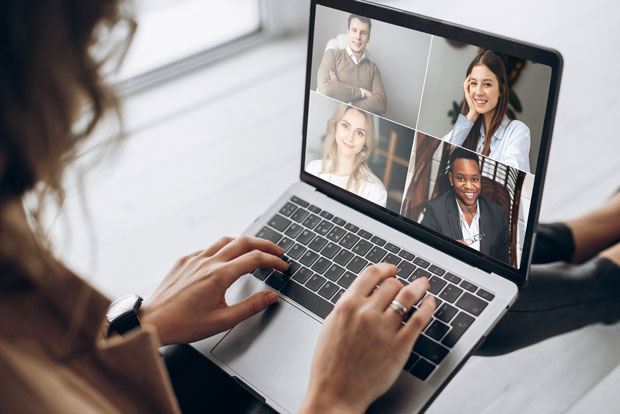 Much of the work by Kaiser Group and Path Architecture is found within a few blocks of the Boise and Eliot neighborhoods in inner North-Northeast Portland. That’s where projects like The Canyons, Carbon12 and The Radiator have helped demonstrate mass timber’s potential as a building material.

Now, the rise in remote working technologies and software such as Revit has aided a new line of business for Kaiser + Path: consulting on mass-timber building projects around the world.

Kaiser + Path is advising project teams in Japan and New Zealand, as well as on the West Coast. Typically, the developers are most interested in cross-laminated timber and whether it’s a good fit for their projects, said Ben Kaiser, the local all-in-one firm’s founding partner.

“This is a worldwide conversation around the use of trees in mid- and high-rise buildings,” he said. “As our community grows, and our influence grows, so do our opportunities.”

“There are no borders when it comes to computers talking to each other,” Kaiser said.

Architects can design on Revit software and have the CLT beams and other parts cut by a computer numerical control (CNC) machine abroad. For now, the two systems require an intermediary to communicate with each other, but a direct connection is coming, Kaiser believes.

“I bet within a year there will be a seamless connection,” he said.

The process cuts out shop drawings.

“Now we skip all that because the computer talks to the computer and cuts the product, with zero tolerance,” Kaiser said.

“It’s more acceptable to not show up in person, so it cuts down on the cost as well,” he said.

A big part of consulting jobs is persuading project owners of the benefits of CLT compared to more common steel-and concrete construction.

“We’re in the stage of convincing these development teams that mass timber is the way to go for the environment, for constructability,” Kaiser said.

In Oregon, lawmakers and business leaders have been keen to push mass timber as an economic development tool and a possible bridge for the state’s urban-rural divide.

Outside the state, environmental benefits are the top selling point. Mass-timber backers point to studies suggesting that such construction generates less greenhouse gas emissions than similar concrete and steel buildings.

“We came at the right time, because the entire world is now aware of the pressing issue of climate change,” Kaiser said. “People are really understanding with forest fires, flooding and the rise in temperatures, it’s significant.”